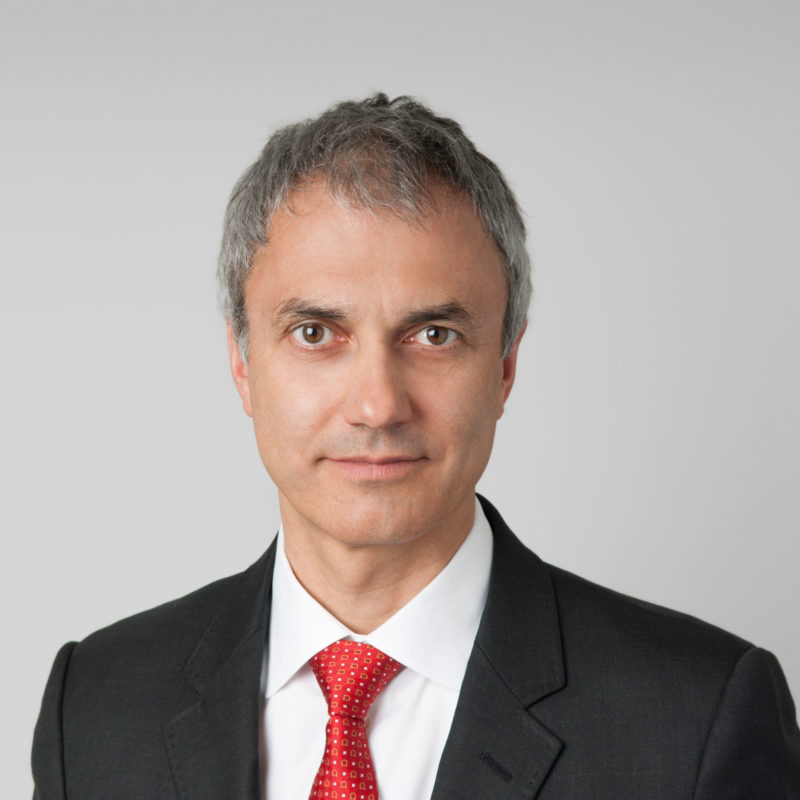 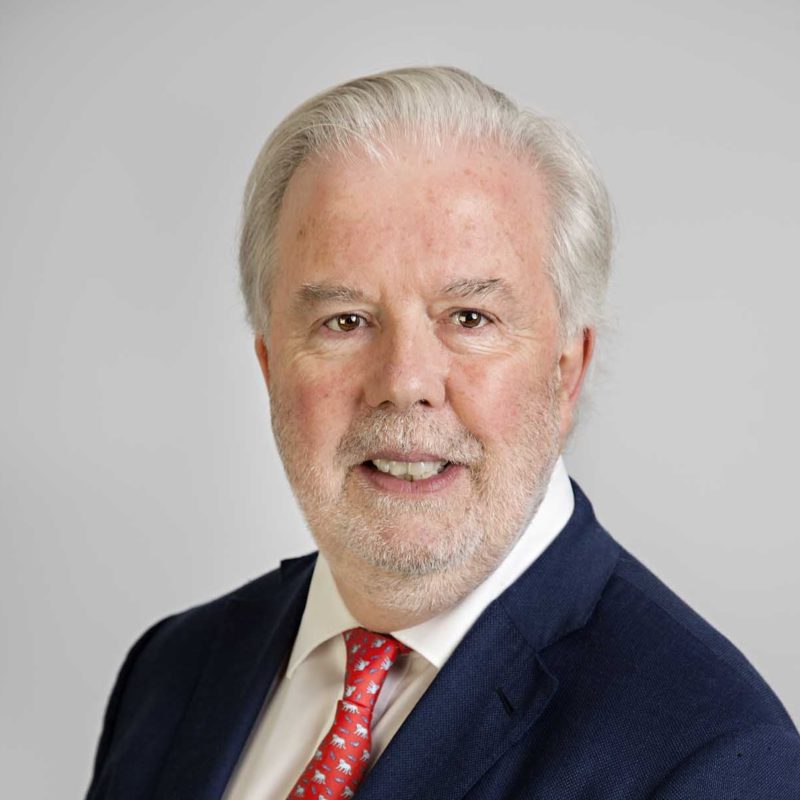 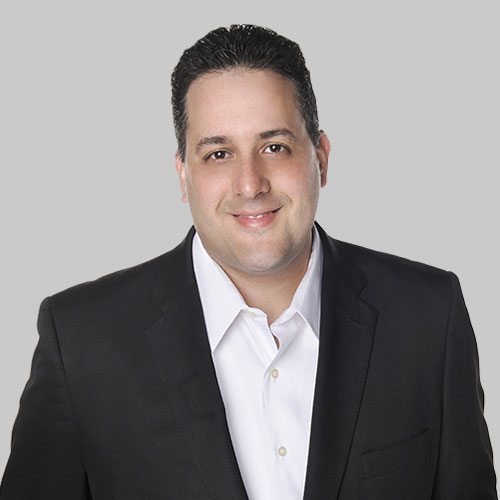 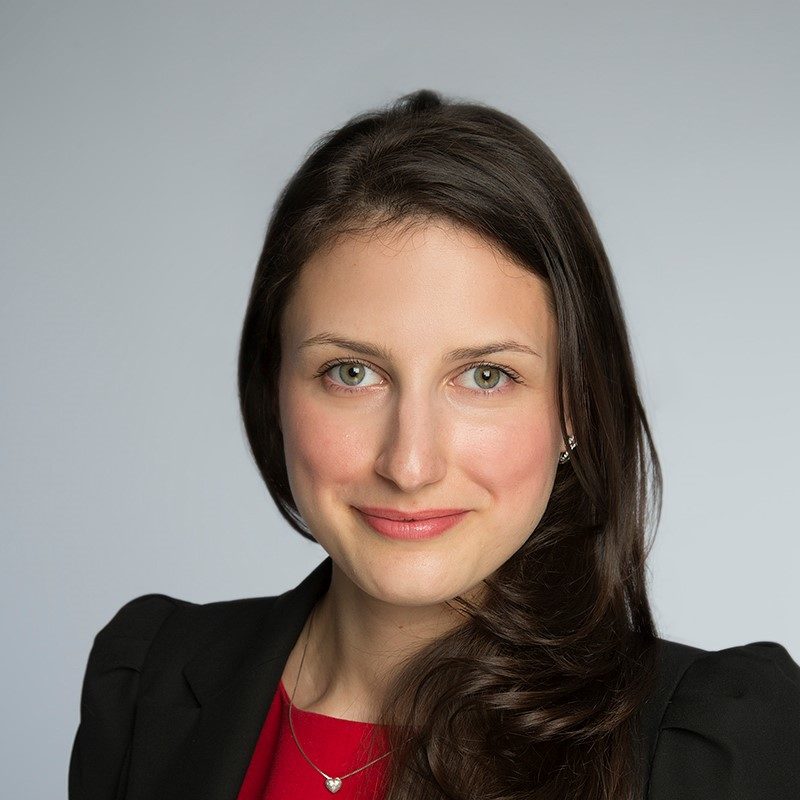 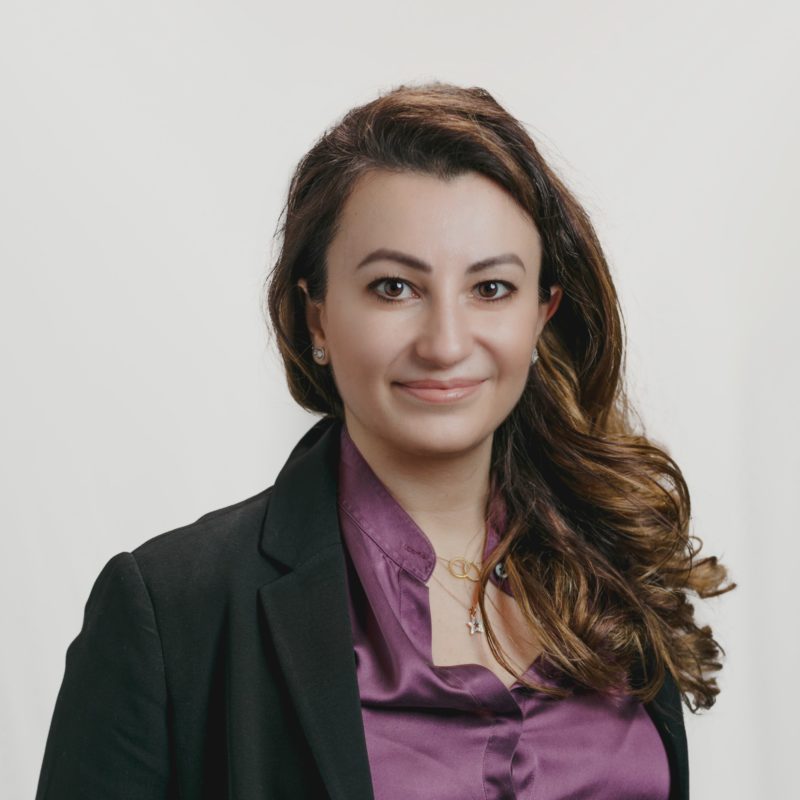 Mark Lapidus is the Chairman, Chief Executive Officer and principal shareholder of Amedeo. He founded Amedeo in 2013, following on from his time at Doric GmbH, where he was a founding shareholder and Managing Director from 2005 to 2013.

Mark began his career with GE Capital in Chicago in 1985 engaged in leasing investments into corporate jets, truck fleets and industrial equipment.

Between 1990 and the beginning of 2005 he was a Managing Director with Citigroup’s Global Asset Finance Group based in London and Madrid.

Mark holds an Economics degree from De Paul University and an MBA from the University of Chicago.

Bill Finn is a shareholder of Amedeo and is focused on asset management compliance and setting risk criteria for Amedeo’s portfolio of investments. Previously, Bill was a Senior Credit Officer and Senior Securities Officer at Citigroup and a member of the Capital Markets Approval Committee in Asia, North America and the UK. Bill spent the majority of his twenty year career at Citi in Independent Risk Management in global structured products. Here, Bill gained expertise in the areas of asset finance and capital instruments interfacing with regulators in the UK and the US. Bill also designed and led in-house training for Citigroup on risk issues in Asia, Europe and North America.

Daniel is responsible for leading the various technical and asset management functions within the organization. Daniel brings over 25 years of operational leadership experience, industry knowledge and an extensive network of relevant manufacturer and supplier relationships to the role.

Prior to joining Intrepid, Daniel spent over 15 years in the commercial airline industry. Daniel last served within the executive leadership team at Southern Air Inc., where he held the post of Senior Vice President of Technical Services leading the maintenance and engineering team for the airline. Daniel has also previously held various other roles within the Technical Operations functions at United Airlines and America West Airlines.

Daniel holds an MBA from the University of Connecticut, School of Business, and a Bachelor of Science in Aviation Administration from State University of New York at Farmingdale. Daniel is a FAA licensed Private Pilot and Aircraft Mechanic.

Gabriella Lapidus is the Chief Commercial Officer of Amedeo. In this role, Gabriella leads the management of aircraft sales and trading activity and will lead the management of stakeholder relationships, including the development of existing and new investment and equity channels across the business.

Gabriella has worked at Amedeo since 2014 and has significant experience in contract management, transaction finance, and asset management. Prior to joining Amedeo, Gabriella ran sales and contracts for a pharmaceutical startup in Austria and Ukraine.

Gabriella holds a BA from the University of Nottingham and is fluent in Russian, Spanish, Slovene, and English.

Angeliki Vourlioti is the Executive Vice President and Head of Strategic Finance of Amedeo. In this role, Angeliki leads the management and oversight of all pricing and analytical functions and is responsible for the development of strategic financing channels, with a particular focus on banks and senior financing sources.

Angeliki worked with Mark Lapidus since the beginning of her career in Doric GmbH where she was part of the pricing, structuring and advisory team from 2006 until 2013, and has previous experience in the consumer research and data analysis industry.

Amedeo’s deal capabilities and industry knowledge across the aviation sector is unmatched, which is why the firm’s transactions are held up year after year as exemplary by influential publications. 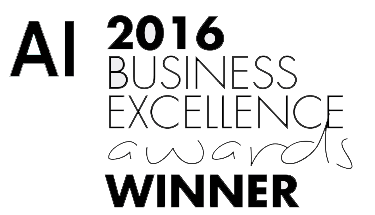 Editor’s Deal of the Year Award

Aircraft Leasing Innovator of the Year

Lessor of the Year Award

Overall Deal of the Year